Bookmark this
September 30, 2020 By Best of the Willamette Valley

Bookmark this
September 30, 2020 By Best of the Willamette Valley

That's the motto of the owners of Geppetto's Italian Restaurant on Lancaster Drive NE in Salem.

Julie and Roger Hoy could have chosen to close the popular restaurant several times over the past three years they have owned the eatery.

First, there was Salem's water crisis which hit as they celebrated one year of ownership in June 2018. Bottled water was required for all cooking and service. Filling a pasta boiler several times a day, for weeks on end, took a lot of water and a lot of work but they never closed. After weeks of water ban and retrieving their daily allotment from the Oregon National Guard filling stations, normal operations resumed. Until arson fire hit the Mattress World store adjacent the restaurant. Geppetto's was forced to close Geppetto’s in March of 2019. The owners weathered the challenges of a fire claim and necessary renovations, and re-opened at the end of April the same year.

In this, their third year, the COVID-19 pandemic arrived, one year to the day of last year’s fire closure.

It would be enough for many to say “that’s it,” and shutter the restaurant.

But the Hoys, who invested their retirement savings in the restaurant, persevered.

During shut down, following state orders, Geppetto’s closed its bar and restaurant for dine-in and concentrated on take-out and delivery.

“We quickly figured out how to focus our staff and energy on take out and delivery.” Julie Hoy said. “This has been a bit like Mr. Toad’s Wild Ride,” referencing Disneyland’s manic and dark amusement. "We look at every trial as a blessing in disguise."

Most recently, they were crushed to realize Geppetto’s beloved ravioli machine was breaking down. “It came with the restaurant,” Hoy said. “When Geppetto’s opened in 1974, Ma Barsotti used to shape and cut the ravioli by hand, spending six days to make seven days worth of pasta. Her son, Tom, bought her this used machine from a man in San Francisco. Because making it by hand was so labor intensive, this really was a gift of love for his mother for Christmas 1974.” 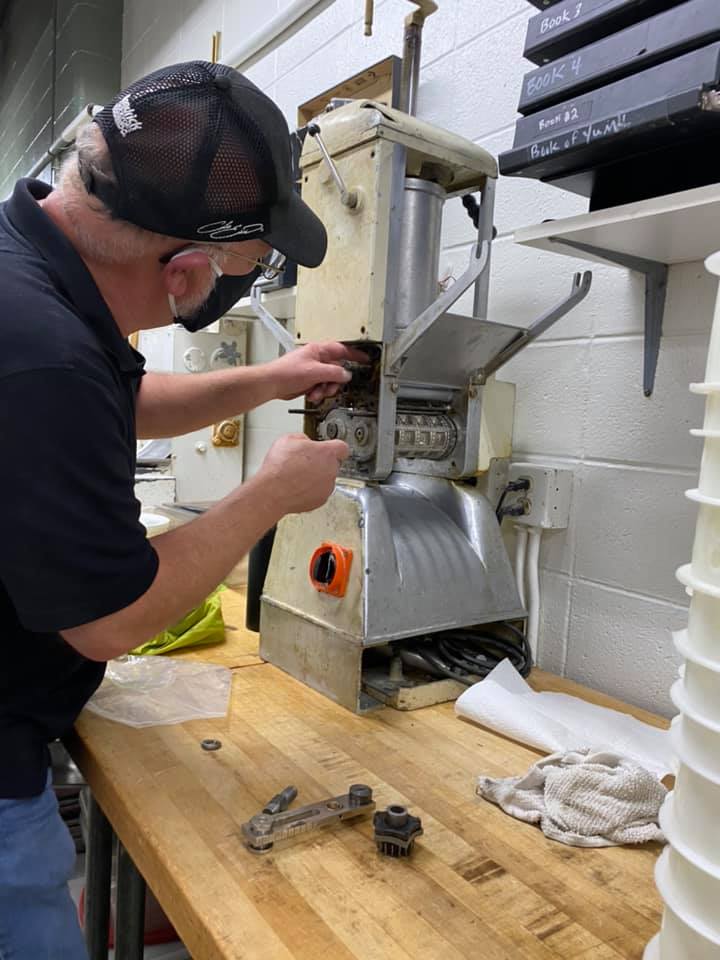 The name of the machine’s manufacturer was nowhere to be found. The only information stamped on its rugged exterior were the numbers 17 and 6 or 9 depending on how you look at it.

Knowing this history, the Hoys weren’t ready to give up. Ma’s ravioli is one of the restaurant’s most popular dishes.

“We mentioned our ravioli problem in conversation with our long-time Geppetto’s bartender, Jamie. “Talk to Shelby.” he said. "Shelby is a master mechanic, a long time Geppetto’s customer and a big fan of Ma’s Ravioli. In less than an hour he arrived at the restaurant to assess the  situation.

“Staring at its parts, he said, 'you definitely have a delivery problem. The metal gear which drops the filling is actually folded over on the ends.' Shelby told us he would try to find out who manufactured the machine and see about getting replacement parts. He even reached out to  contacts he had in Italy. His attempts were unsuccessful.”

Shelby took the worn parts to “his guy,” Richard, at G&S Machine in Keizer. Richard took it upon himself to do the work. Within 24 hours, he called to say the parts were ready for pick up.

Shelby expertly re-assembled the machine with the perfectly fitted parts. Greased up and with a couple of modest adjustments, the Hoys were able to make Ma’s ravioli again.

“We ran out of the last of the bad batch just in time and are delighted to be making fluffy little pillows of tender goodness once again," Julie said. “We believe Ma Barsotti would never have given up. We’re glad we didn’t either. Every one, every thing should have another chance. Never  give up.” 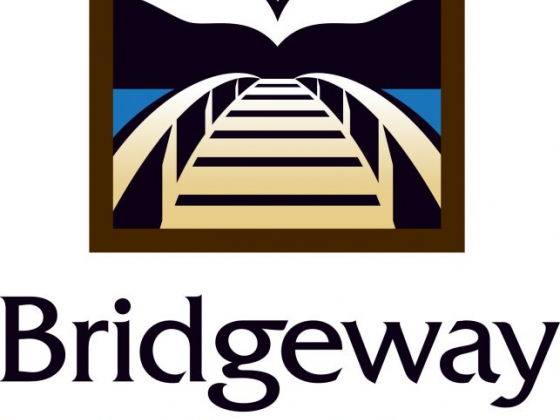 Bridgeway and Clear Paths: Here Before, During, and After COVID

When coronavirus swept over our world this year, it brought life as we knew it to a screeching halt. But some things remained. 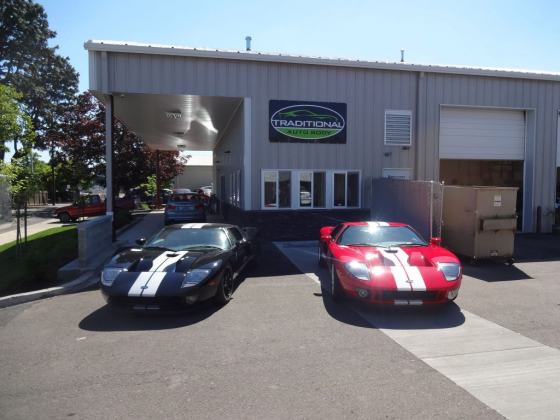 Decades of experience have caused customers to recognize the shop and award it t...